What is SCHL Selects?

SCHL Selects is a tournament team made up of the top talent in the South Coast Hockey League. With a team at each birth year, SCHL Selects provides the best players in the league with an opportunity to play a higher level of hockey at an affordable price, while continuing to play for their regular SCHL team.

We are excited to showcase the talent we have in the SCHL and help our players learn, grow, and play the game of hockey, all while proving town hockey can compete with AAA teams across the region.

Everything you need to know

Who is eligible to tryout?

If I make an SCHL Selects team do I stop playing for my full-season team?

How many games do the Select teams play and will there be practices?

How much does it cost?

How will tryouts work?

How many players will make the team?

Who is coaching the team? 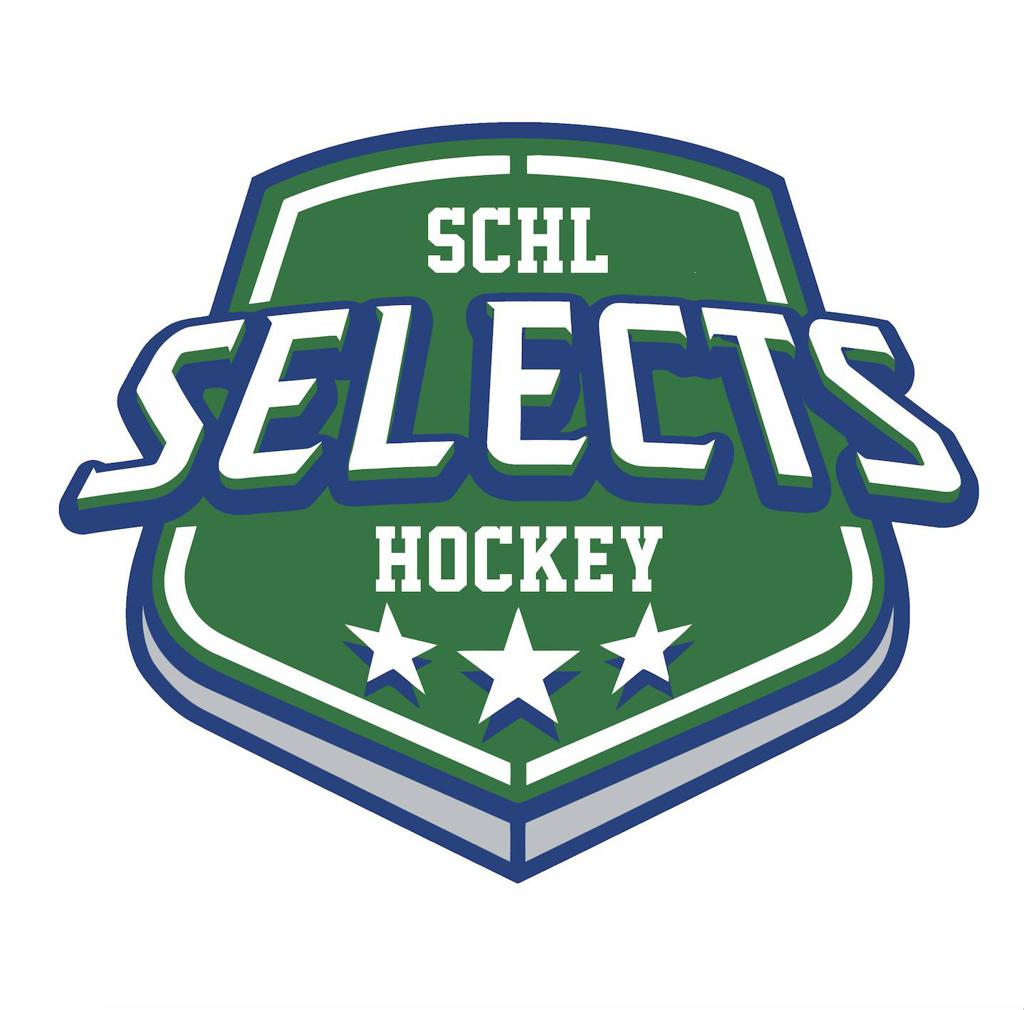 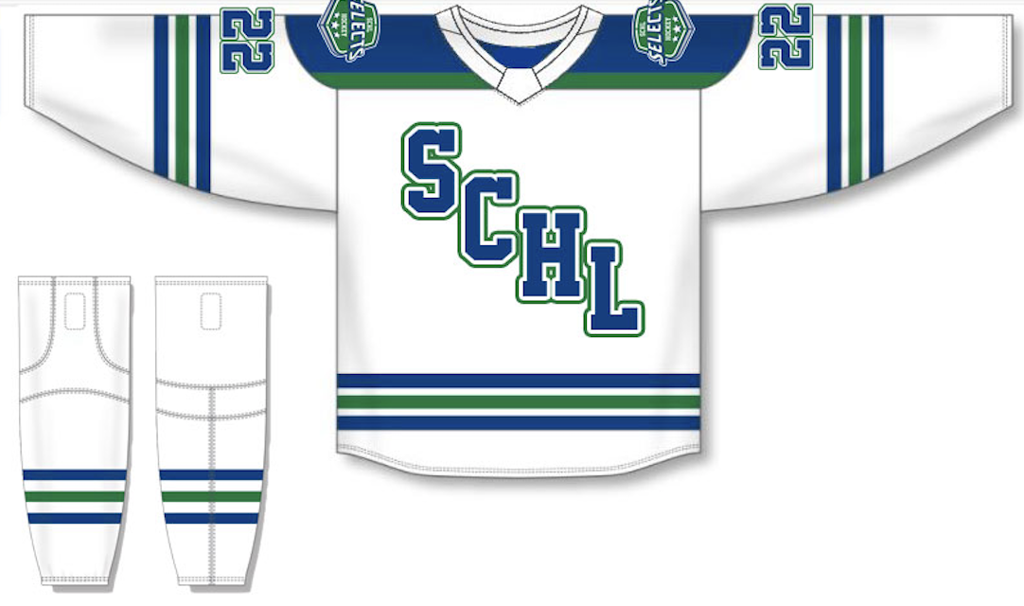 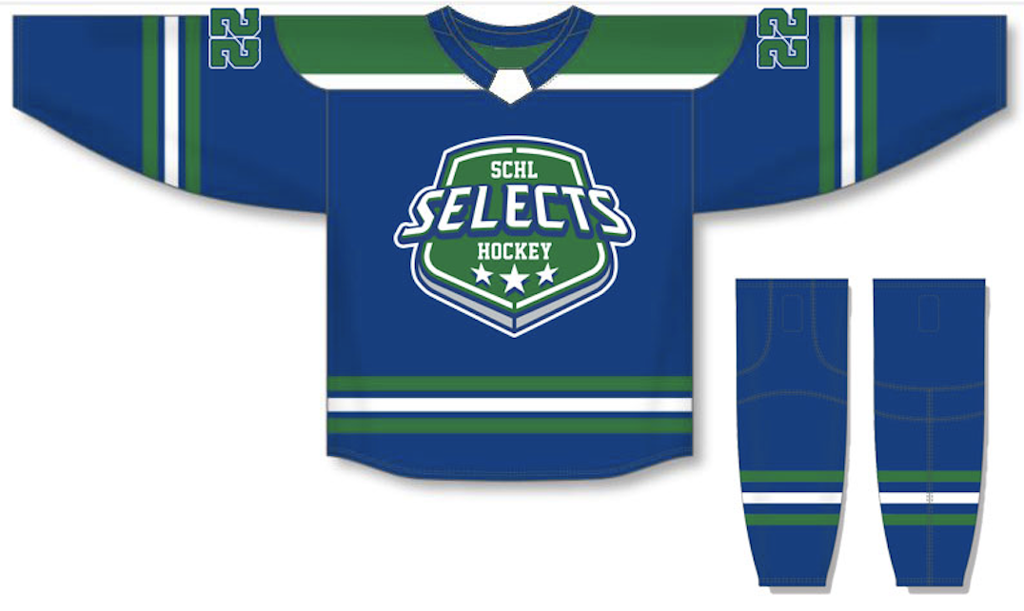